How do children become overweight if they know how much to eat? 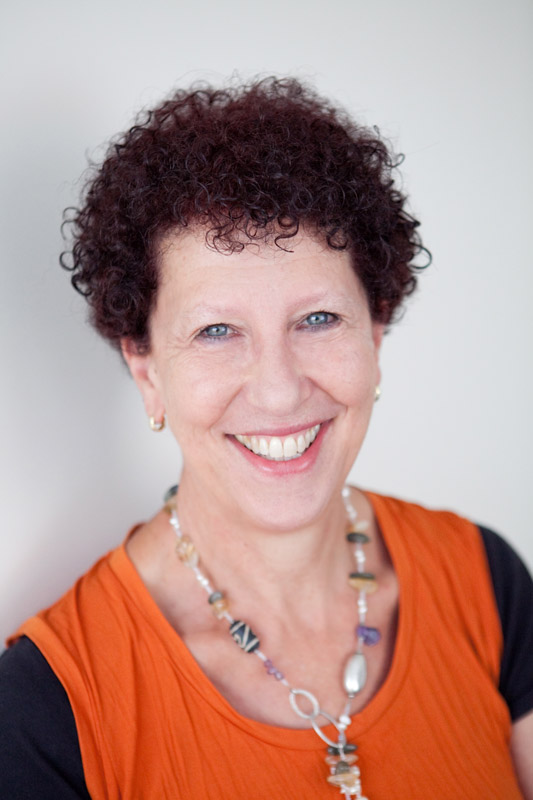 Children are born wanting to eat and knowing how much to eat in order to have the body they were intended to have. An infant who is breastfed, takes the amount of milk they need. We don’t know how much they are eating, and yet they stop when they are have had enough and let us know when they are hungry.

If parents don’t interfere with this ability to self-regulate, children will grow in a consistent manner and won’t deviate in any major way.

When parents do their feeding jobs according to Ellyn Satter’s Division of Responsibility, children become competent eaters.

A competent eater enjoys eating, comes to the table when called for mealtimes, learns to like the foods his parents like eating, and regulates the amount of food eaten based on hunger, appetite and satiety.

How do parents interfere?

Parents may have concerns that lead them to interfere with the ‘how much’ or ‘what’ their child choose to eat. For example, if they are worried that their child is not eating vegetables, they may coax them with the well-known bribe of “Just eat 5 more peas and then you can have some yogurt”. Another example is not trusting that their child knows that they are still hungry and saying “Haven’t you had enough?” when they ask for a second helping.

Parents may interfere with a child’s self-regulation by not doing the job of what, where and when of feeding. If children are left to their own devices and not offered food at regular times throughout the day, they are more likely to overeat when they have the chance as they don’t know if and when they will get to eat their next meal. Or if they are not allowed to eat as much as they want at mealtimes, they might sneak food to eat in between times because they don’t trust they will get enough to eat. Pressure on children to eat when they are no longer hungry can also distort a child’s ability to self-regulate.

The good news is that when parents consistently and persistently do the what, where, and when of feeding with a child whose weight gain has been more than is natural, the child regains the ability to regulate their intake and they grow to have the body they were meant to have. For some parents it is difficult to start trusting a child’s appetite if they haven’t done so in the past. However, with support and education, it is possible. If the child doesn’t regain the ability to regulate their food intake, it is likely that parents may not be following through with the Division of Responsibility. They may be:

2. Letting the child graze on food or beverages between times,

3. Interfering with how much the child eats.

Trust is the key. At first when parents start to follow the Division of Responsibility (DOR), the child’s eating tends to become more extreme and they eat even more than before. Once parents trust their child’s appetite, and consistently feed according to the DOR, an infant takes a matter of days to recover internal regulators; a toddler, weeks; a pre-schooler, a month or so; and the school-aged child, two or three months.