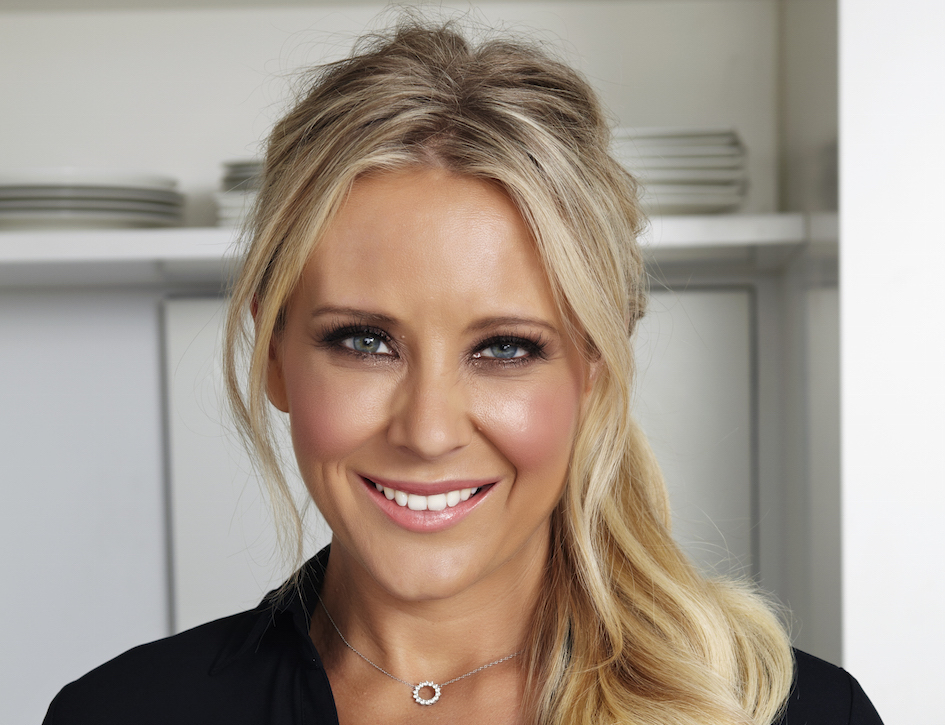 In the uncertainty of life, there one thing that is certain – change. Yet despite knowing this, many of us do not deal with change particularly well. In fact, some of us resist change so aggressively that we ultimately limit our own opportunities and personal growth as we fight for what is familiar and habit rather than what is new and exciting. So if you know deep down that you do not naturally embrace change, here are some strategies to help with a slight cognitive re-frame so that change is not considered something to fear, rather something to seek out and enjoy.

1) Accept that change is inevitable

How many things in your life are the same as they were 10 years ago? A few if you are lucky, but chances are in rapidly changing work environments, in respect to relationships, technology and simply as part of the aging process, we are all going through constant change. Once you see change as normal and not something to fear, you have taken the first step towards acceptance. This in turn will put you in the psychological space to assimilate the changes rather than trying to avoid them.

2) Remember that change is often for the better

Spend some time considering times in your life when you were reluctant to make a change but the change ultimately led to something better. The cycle of life means that bigger forces at play can know that something is much better for us before we even realise it. As such, a certain amount of trust in the belief that change generally means bigger and better things in turn helps us to manage change psychologically.

3) Allow yourself time to reflect and be open

When change is unexpected, humans will seek out what is safe and familiar reverting to past memories and thoughts of ‘how things have always been’ as opposed to considering the opportunities change will present. A key part of moving on and embracing change is to accept what is, and be open to what the future may hold whilst acknowledging that a period of uncertainty will be inevitable. Mastering this balance is the key to successful transitions during times of change.

4) Always focus on the positive

Positive psychology has confirmed that when we think positive the brain responds by opening up neural pathways to help expand and thinking and in the case of change, see more opportunity. For this reason, the simple act of considering potential positives associated with any change, whether you want to change or not, will help to build the cognitive resources to cope with the apparent change in a positive way.

In many cases change is associated with loss – loss of a particular identify, a job, a role, a relationship or a number of these and while we can develop the skills and cognitive resources we need to help deal with the change, giving yourself permission to grieve what you have lost can be a key component of moving on. In some cases allocating yourself actual time to grieve can create the time and space you need to sit with the emotions associated with the perceived loss, process them and ultimately move on to your future.