Communicating with Confidence and Credibility: Stacey Hanke at FNCE 2017 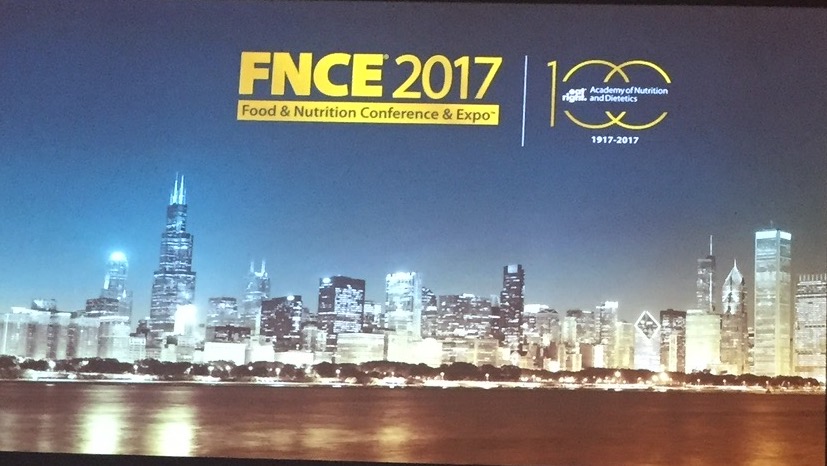 Have you ever wondered why some people are influential, and others are not? What is the key factor for those who are able to influence others?

At FNCE 2017 we were treated to the remarks of Stacey Hanke, author of the book Influence Redefined: Be the Leader You Were Meant to Be, Monday to Monday. She has trained and presented to thousands of business leaders on how to improve your influence by communicating with confidence and credibility.

Stacey then shared what she calls the “Four skills of influence”:

Sometimes breathing – and saying nothing while we gather our thoughts – is the best thing we can do.  Stacey highlighted the importance of the “pause” – as uncomfortable as it is, she says a pause = knowledge and competence.

Your posture is key to ensure you are exuding confidence, she shared.  Practise sitting and standing with an open influential posture.  Think: Amy Cuddy’s power pose!

Use different gestures to create interest, said Stacey.  Remember to relax your arms at your sides after a gesture.

Stay focused on one person for a complete sentence or thought, Stacey suggested.  Only speak to someone when their eyes are focused on you.

Stacey also posited that becoming influential starts with being self-aware.  To further this skill set, during her FNCE session, we were paired up with a colleague, and each pair video-recorded a conversation.

The recording and feedback from our colleague helped us to identify areas where we needed to improve our influential communication, such as being cognisant of our stance and hand gestures, eye connection and pausing/not saying “um”.

Stacey then challenged us to 1) record ourselves five times a week, and look for whether we are pausing sufficiently, then 2) five times a day for one week, ask someone to provide feedback when you’re talking and not connecting with your eyes.