Superfoods: How Super Are They Really? 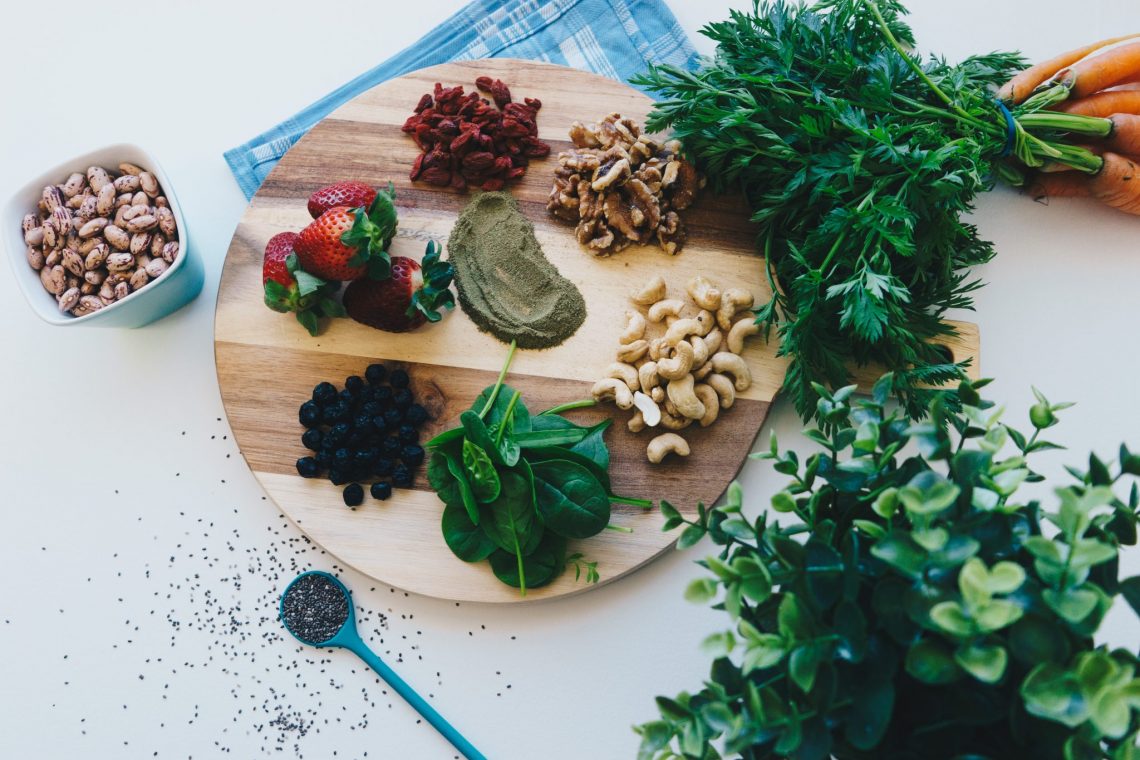 The word superfood has become ubiquitous across popular media as the secret to good health, longevity, cancer prevention, weight loss, and even happiness.

Conduct a simple google search of superfoods and you’ll be bombarded with promises that they can cure just about anything. A few of the trending food celebrities in question are acai, goji berries, mangosteen, chia seeds, and quinoa. With such a high price tag for these purported miraculous foods it has become a matter of ethics to sift through the information to separate actual science from pure marketing hype.

What is the evidence behind these superfoods?

As incredible as the health claims regarding superfoods sound they are mostly based on cell and animal studies which unfortunately cannot be reliably translated into efficacy in humans. The laboratory conditions under which foods are tested do not resemble the way foods are consumed and absorbed. The concentration of nutrients that reach our cells after digestion and absorption is nowhere near as high as the concentration applied directly to the cells in culture and secondly humans differ from animals in terms of our genetic makeup, physiology and metabolism. Thus, although these studies can be useful to inform scientists about food under controlled experimental settings they most certainly cannot substantiate therapeutic claims in humans.

In regards to superfood juices of acai, goji and mangosteen Christopher Zinn spokesperson of consumer watchdog​ Choice said, “If you want to spend $85 on these juices and you like them, that’s not bad for anything but your wallet. But it’s the misleading claims of curative and preventative powers around the juice of these berries that’s a concern and a breach of the Food Standards Code.”

Mr Zinn went on to point out the fallacy behind the popular mindset that foods found in far off exotic countries are better for our health than our locally grown produce, “You get a novelty fruit, call it a super­fruit, throw in a secret Himalayan mountain or Chinese valley with mist on it, or a Pacific island with traditional healers that live to 150, and it’s a very potent brew. Then if it costs a lot, people assume it must be rare and very good for you.”

In fact, studies have shown that our stock standard​ local fruit and vegetables such as tomatoes, lettuce, carrots and onions are just as super as their exotic brethren. As​ Anita Mirchandani R.D., C.D.N., spokesperson for the New York State Dietetic Association in New York so eloquently put it, “Practically everything in the produce department is a superfood.”

Another misconception perpetuated by the media is that superfoods alone are chock full of antioxidants. Antioxidants are molecules that neutralise harmful free radicals generated from pollutants, cigarette smoke, processed foods and our own metabolic pathways. The exotic ‘superfood’ acai berries are indeed very high in antioxidants ​ but so are blueberries, raspberries, and just about any other berry.  Choice tests have even shown that there are more antioxidants in red apples than the super juices of acai, goji, noni and mangosteen.

Furthermore, while free radicals are known to be major contributors to diseases such as cancer, heart disease and type 2 diabetes, there isn’t strong evidence in humans to substantiate claims that high doses of antioxidants are protective against these diseases. However, there is abundant ​ research to suggest diets rich in a variety of common fruits and vegetables as well as whole grains confer significant protection against chronic disease. It is the total package of antioxidants, vitamins and minerals that contribute to the healthfulness of food.

In a society that is becoming increasingly health conscious but also time poor it is quite understandable that the concept of meeting all our nutritional needs from a few potent sources is very attractive. However, getting our nutrition from only a handful of superfoods limits the variety of foods and therefore, nutrients we consume. Based on the 2014-2015 National Health Survey, Australians already struggle with meeting fruit and vegetable recommendations.

Also, it is important that consuming bulk doses of nutrients in one sitting will not compensate for eating poorly throughout the rest of the day but instead it could even be harmful as the body must excrete the excess nutrients that it cannot store.

If superfoods aren’t worth it, what should I be eating?

Thus, the best way to improve our health through nutrition remains quite simple​: consistently consume a variety of colourful fruits and vegetables as well as whole grains throughout the day whilst avoiding excessive consumption of refined and heavily processed foods and alcohol.

Looking past all the marketing hype it becomes clear that although ‘superfoods’ are nutritionally dense so are the all the colourful fruit and vegetables found at your nearest grocer; the only important difference is in the price tag.