Research Check: can you cut your cancer risk by eating organic? 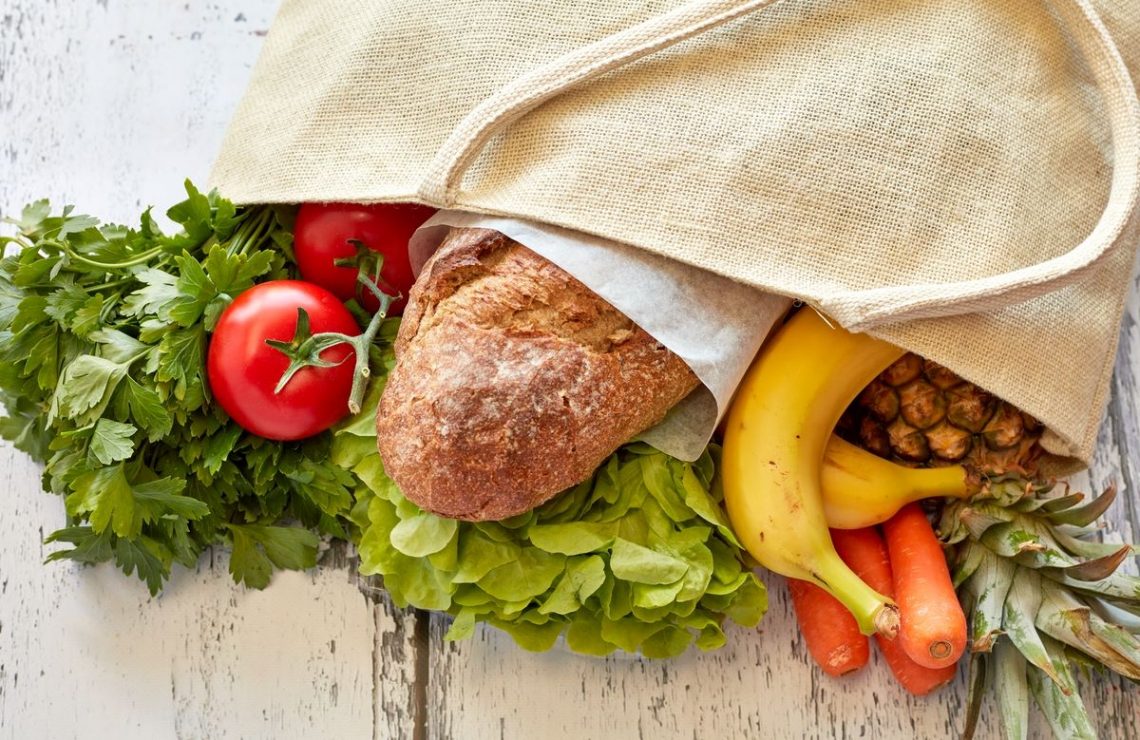 Rosemary Stanton is a Friend of The Conversation.

A new study out this week has shoppers wondering whether it’s worth paying more for pesticide-free organic food.The research, published in JAMA Internal Medicine, found those who chose more organically grown foods over 4.5 years had slightly lower rates of cancer, and in particular, lymphoma and postmenopausal breast cancer.

But while there is a correlation between eating organic foods and lower rates of cancer, it doesn’t necessarily mean one caused the other. People who choose organic foods are likely to be healthier, wealthier and better educated, all factors known to impact risk of cancer.

As the researchers note, this is the first study of its kind. The findings need to be confirmed in other studies before organic food can be proposed as a preventive strategy against cancer.

Past research has found, however, that higher intakes of fruit, vegetables and wholegrains – however they’re grown – and lower intakes of processed and red meats can decrease your risk of cancer.

So, if you don’t want to buy organic produce or can’t afford it, it’s fine to buy conventionally grown plant foods, especially if this means you eat more fruit and veg.

How was the research conducted?

This research was part of the French NutriNet-Santé study and included almost 70,000 volunteers who were free of cancer.

At the beginning of the study, each participants’ diet was assessed based on the French nutritional guidelines and their food and drink consumption recorded in three 24-hour snapshots over two weeks.

Two months into the study, the participants were asked to provide specific information about their consumption of 16 categories of organically labelled foods. This included fruits, vegetables, soy-based products, dairy products, meat and fish, and so on.

The participants were then given an “organic food score”. If they chose organically produced foods in all 16 categories, they would get a maximum score of 32.

The health of each participant was assessed each year and monitored for a median period of 4.5 years. When any cases of cancer occurred, details were independently confirmed with the individual’s hospital or treating physician.

What did they find?

The participants’ organic food scores ranged from 0.7 to 19.4. These were used to divide the group into equal quartiles.

The overall cancer risk was 25% lower in those who had the highest organic food score.

No correlation appeared with prostate or colorectal cancers, although the relatively short time frame would have made any change unlikely.

As previous studies with this group had shown, people who choose organically grown products tend to have higher income, higher levels of education and healthier diets. So the researchers adjusted for these factors.

They also made adjustments for other factors that could affect the outcome: age, sex, the month the participants were included in the program, marital status, physical activity, smoking status, alcohol intake, family history of cancer, body mass index, height, energy intake, and the intake of dietary fibre and also red and processed meat.

For women (who made up 78% of the study group), they also adjusted for the number of children they had, oral contraception use, postmenopausal status and use of hormonal treatment for menopause.

But although the researchers tried to adjust their results for these confounding factors, when so many are relevant in those who consumed more organically grown products, it’s hard to be definite about the validity of the findings.

Participants with a high organic food score also had generally healthier diets with higher intake of fruits and vegetables and lower consumption of red and processed meats. They also had lower levels of obesity.

So was it pesticides in conventional products that are related to some cancers, as the researchers hypothesised? Or is it that those who choose organic products over conventional foods have better diets and healthier lifestyles?

This research doesn’t, and can’t, tell us the answer.

This is the first study of its kind. The only study with some resemblance was a 2014 British study that asked women if they ate organic foods “never, sometimes, usually or always”.

The British researchers found 21% less non-Hodgkin’s lymphoma in women who “usually or always” ate organic food. It also noted organic food eaters had a very slight increase in breast cancer (but the participants also drank more alcohol and had fewer children – both factors that can increase the risk of breast cancer).

There’s also evidence that people who consume more organically grown products have lower levels of pesticide residue in their urine and some research showing that self-reported intake of organic produce can be used to predict urinary levels of metabolites of some pesticides. So it’s an area worthy of more research.

The French study may have told us more if it included more accurate measurements of the various organically grown foods that were consumed and also the levels of particular pesticide residues in the participants’ urine.

An ideal way to study this issue in future would be to monitor rates of cancer in a group of similar people. Half would be given set amounts of organically grown foods; the other half would have the same amount of the same foods grown using conventional agriculture.

Their urinary levels of pesticide residues and the incidence of cancer over some years could then be assessed more accurately.

But the time and costs to conduct such a study make it unlikely to happen. – Rosemary Stanton

The article is presents a fair, balanced and accurate assessment of the research study. – Tim Crowe