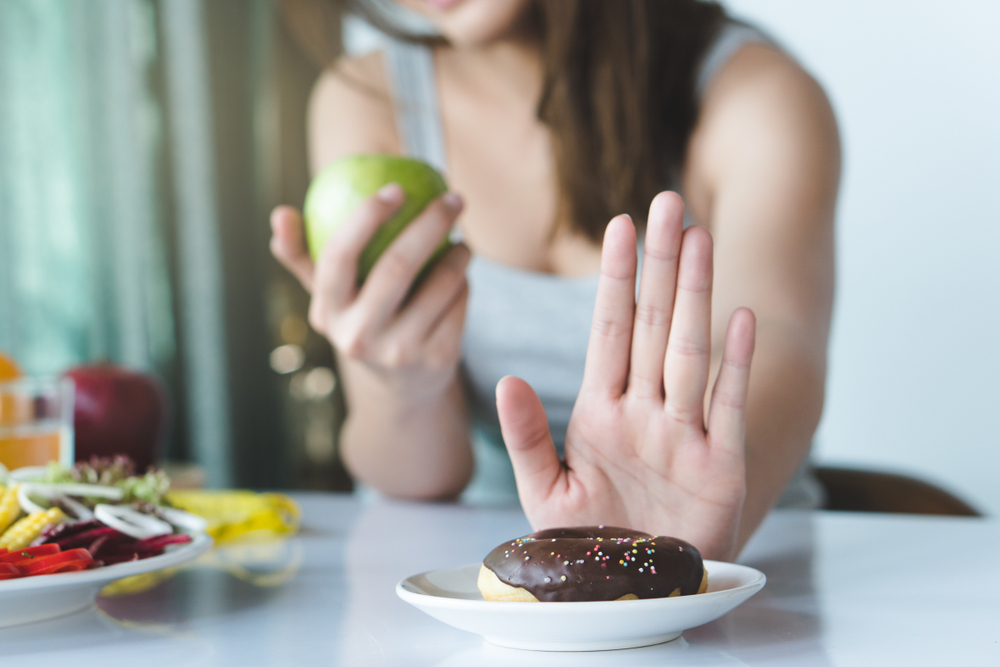 Rosemary Stanton is a Friend of The Conversation.

Celebrities of nutrition evoke feelings of awe, envy and adulation in many of us. While the Gwyneth Paltrows of the group first achieve celebrity status in other fields, others first make a name for themselves in food and nutrition, despite not having formal nutrition qualifications. Think Pete Evans, Sarah Wilson and Belle Gibson, whose nutrition empire has crumbled over the past week.

Nutrition celebrities often promote “fad diets”, which are strict diets that often eliminate entire food groups and don’t have a solid scientific basis. In fact, they often demonstrate a misunderstanding of biochemistry and other basic nutrition science.

The Paleo Way by Pete Evans forbids grains, legumes, dairy and coffee, among other things. Evans’ website claims “Paleo is all about balance”, but in reality, is anything but balanced.

Before Belle Gibson’s cancer diagnosis was questioned, she touted “clean eating”, discouraging the consumption of gluten, dairy and genetically modified foods, among other things. She promoted “detoxing”, which involved “alkalising your system” by drinking lemon water, and recalibrating “your digestive and immune system” by cutting out fruits such as bananas and apples.

Sarah Wilson “quit sugar” and recommends cutting out fruit for the first few weeks of her eight-week I Quit Sugar program because it “allows you to break your sugar addiction and for your body to recalibrate”.

It’s no surprise that the British Dietetic Association listed
the paleo diet and the sugar-free diet as two of their top five worst celebrity diets.

When it comes to healthy eating, we know what works. The Australian Dietary Guidelines may not sound as sexy as these fad diets, but they’re the result of painstaking work to summarise the best scientific evidence on what constitutes a healthy diet and how diet can promote health.

So why do nutrition celebrities have so much pull? And what impact might it have?

Nutrition celebrities have done some good in the world. They have undoubtedly changed the nutrition habits of some of their followers for the better. This might include increasing their intake of fruits and vegetables, abandoning added sugar- and salt-laden foods such as some breakfast cereals, and helping followers who are overweight or obese to lose weight.

These changes are of particular importance when you consider the high rate of excess weight and obesity and the low intake of good foods like vegetables in the Australian population.

The negative effects of celebrity nutrition range from public confusion about what is good to eat and drink, to death.

A trusting, vulnerable and adoring member of the public might just decide that Belle Gibson is right – who needs modern medicine for cancer? Gibson claimed she cured her multiple cancers through alternative means. Jessica Ainscough, founder of the Wellness Warrior, died prematurely last month after choosing alternative cancer therapy that included endless juices and coffee enemas.

Belle Gibson’s book, The Whole Pantry, has been pulled from circulation in Australia and the US launch of the book next month has been cancelled. Her “health, wellness and lifestyle” app has also been pulled from Australian and US app stores.

Also this week, Pete Evans’ Bubba Yum Yum DIY baby milk, which is composed of blended liver and bone, has attracted criticism that it could risk the health of babies. This broth provides toxic levels of micronutrients such as vitamin A. This can cause permanent damage and even death.

While Evans’ publisher Pan McMillan has announced it will not be releasing the book, Evans plans to release it as an e-book.

A paleo diet can compromise bone health by reducing calcium intake. A gluten-free diet can be associated with reduced fibre and vitamin intakes.

A sugar-free diet that suggests reducing fruit intake is just plain unhealthy. And sugar-free eating isn’t actually sugar-free. Many recipes contain rice malt syrup, which is chemically defined as a sugar and increases blood sugar levels much more so than an apple would.

So, why do nutrition celebrities have so many followers when what they are selling isn’t usually evidence-based, reliable or healthy for most?

So many of us are stressed and tired, and looking for quick fixes. We associate celebrity with happiness and wealth. We’re sold a whole lifestyle and the idea that food can be a magical elixir that can cure all ails.

It’s easy to see why this is more appealing that listening to government guidelines and advice from doctors, nutritionists and dietitians that scientific evidence doesn’t support the elimination of entire food groups or elements such as dairy, gluten, legumes, grains and fruit from the diets of most people.

Perhaps we need to strategically market evidence-based nutrition information to have broader appeal.

To counter the fads, we need to consider innovative ways of communicating to Australians about what constitutes a eat a healthy, balanced diet that is based on evidence. Nutrition celebrities’ marketing strategies might teach us a thing or two about how to sell this message.

Further reading: The ‘hole’ in the pantry story: should Penguin have validated Belle Gibson’s cancer claims?