Hype vs. Truth: Is Your Toast Trying to Kill You by Dr Tim Crowe, AdvAPD 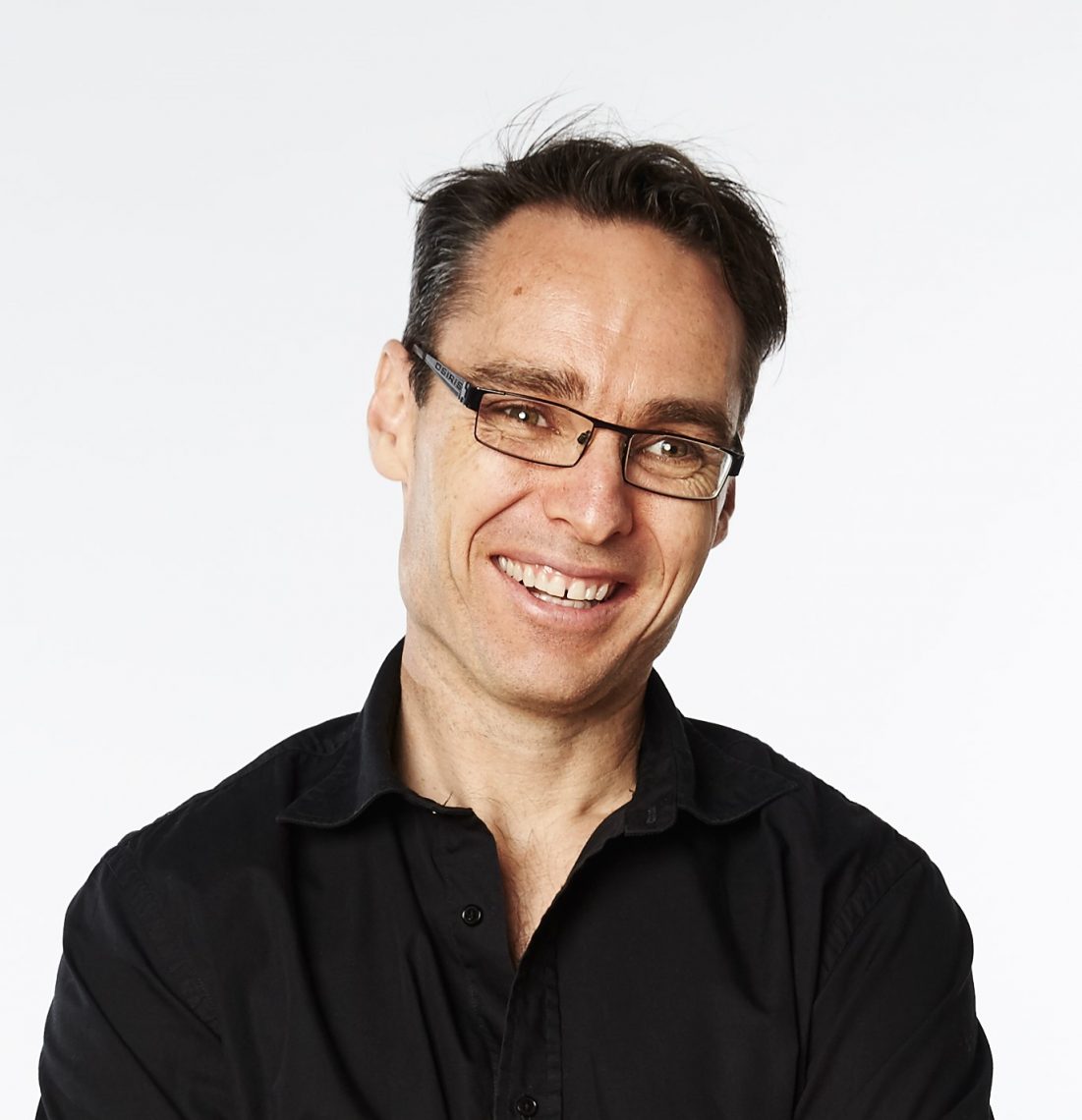 Nutrition research can make for attention-grabbing headlines. Here, we cut through the hype – and clarify the real take-home message – for you.

Is your toast trying to kill you?

In January this year, UK’s Food Standard Agency launched a consumer campaign warning about potential cancer risks from eating burnt toast, roasted potatoes and other starchy foods cooked at high temperatures. Time to panic? Despite the not unpredictable media headlines, not quite.

The health warning reprised concerns about the long-know potentially harmful chemical of acrylamide. Acrylamide is naturally found in starchy foods and is formed during cooking as part of the Maillard reaction which turns food a lovely golden brown colour. Acrylamide formation chiefly occurs when foods with a high starch content such as potatoes, root vegetables and bread, are cooked at temperatures over 120°C during frying, roasting or baking.

The new consumer campaign on reducing acrylamide exposure is based on long-standing evidence from animal studies linking the chemical to cancer. But so far in human, the same link has yet to be seen. Still, in 2005, a joint FAO/WHO Expert Committee on Food Additives concluded that there is a possibility of human health concerns with acrylamide even with our generally low intake.

The hype: how the media conveyed the news

In fairness, the content of the articles did balance the uncertainty of the magnitude of the risk acrylamide played for cancer in humans even with very low exposure levels. Practical advice on reducing acrylamide exposure was consistent in the articles.

The most surprising thing about the headlines was that there was nothing new in them that health and food regulatory bodies in Australia, the United States and Europe have not raised before. The new angle was the stronger wording of the risk and clearly defined advice on reducing exposure.

The truth: The research findings

The cancer fears from acrylamide come almost exclusively from rat studies. So perhaps if you keep rats as pets, it would be best to keep burnt toast off the menu. There is no firm research linking acrylamide found naturally in food to cancer in humans. But the possibility cannot be excluded. A recent systematic review and meta-analysis concluded that dietary acrylamide is not related to the risk of most common cancers in humans so if there is a risk, it is likely small.

The American Cancer Society lists acrylamide as a ‘probable carcinogen’. A list of things in our environment that are probable carcinogens would be so long that it would make a person retreat into a bunker for fear. Cancer risk is all about appreciating the big players for the ones you can control. Smoking, alcohol, physical inactivity, too much sun, obesity and a poor diet are at the top of the list.

The reality: Putting the findings into practice

While toast contains less acrylamide than potato chips and fries, because toasted white bread is one of the main food sources of acrylamide, it is the food that has attracted the headlines. Work done by FSANZ estimated dietary acrylamide exposure of Australians is in the range considered to be of possible concern to human health so it is certainly worth considering how someone could lower their exposure.

So for yourself and advice to give to clients, here are the key tips on reducing acrylamide exposure.

• Aim for a yellow or golden brown colour when frying, roasting or baking food.

• Toast bread or other foods to the lightest colour acceptable to your taste, noting that the crust will have higher levels of acrylamide. • Avoid keeping potatoes in the fridge before cooking them, as this can further increase acrylamide levels.

• Soak potatoes in water for 15-30 minutes, or blanch in boiling water before frying or roasting. This reduces the components that promote acrylamide formation.

Tim is an Advanced Accredited Practising Dietitian, and career nutrition research scientist and media communicator. Connect with him at www.thinkingnutrition.com.au.