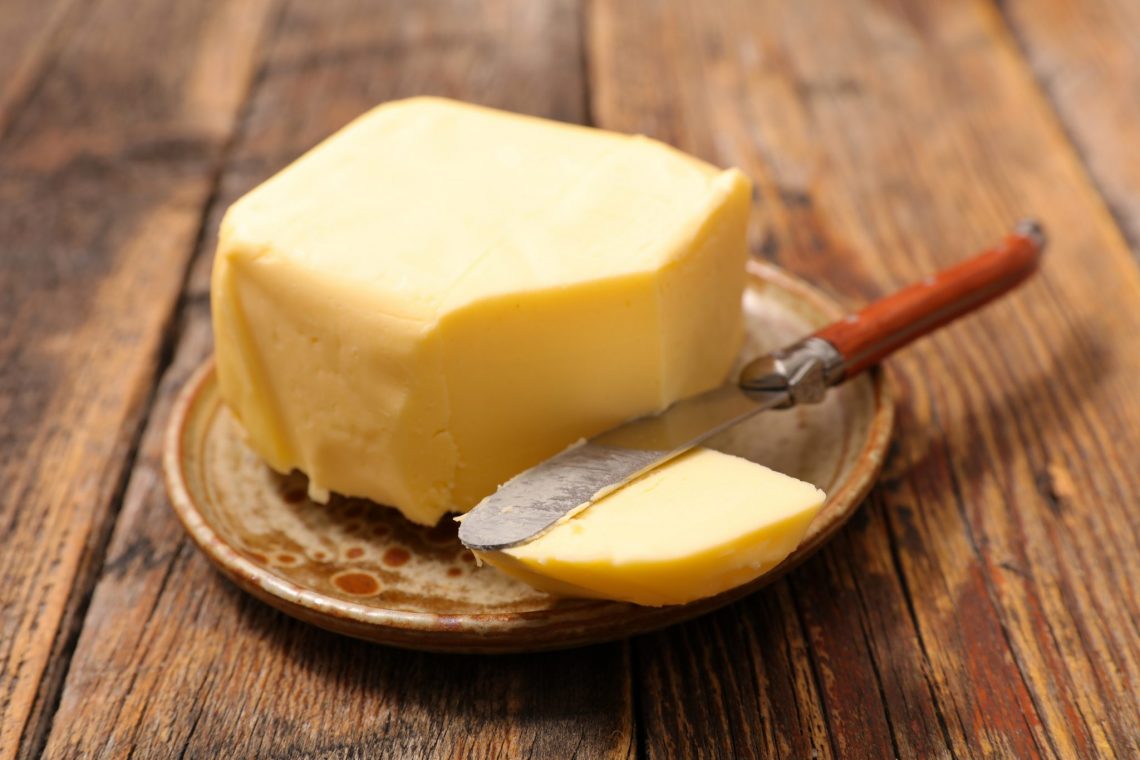 I must confess I am not a fan of diets of any type at all, period. I will spare you the rant on why diets don’t work. Instead, allow me to fill you in on the one diet that I have been repeatedly asked about in recent weeks during my food industry work and travels. Namely, the ketogenic diet. Affectionately called ‘keto’, for short.

Keto is defined predominantly by macronutrient composition. While there’s not one standard format, the macronutrient breakout as a percent of total calories is generally as follows:

To place these in context, the acceptable macronutrient distribution ranges (AMDRs), based on a percent of total calories are the following:

The big shift is a replacement of most carbohydrates for fat. In fact, the typical keto diet reduces carbohydrate intake to about 20 to 50 grams of carbohydrates a day. The protein percentages shift closer to the low end of the range but stay within the AMDR because too much protein prevents ketosis. Put it all together and fat intake has to go up, way up.

When our bodies lack adequate carbohydrates for energy use, stored fat is broken down for fuel instead of using glucose like usual. In the absence of glucose, ketones are created to provide energy for the brain and central nervous system. Ketosis is achieved when blood ketone levels are greater than 0.5 mmol/L. Blood values aside, consumers often know ketosis has been achieved by unpleasant symptoms like bad breath (that’s because acetone is one of the byproducts excreted from the body in the urine and breath). The other clue is the possible presence of what’s known as the keto flu. This is a set of symptoms which can last a week or so. It may include low energy, depressed mood, irritability, constipation, headaches and/or muscle cramps. Oh, joy.

So why go through all of this? I would argue that it’s because consumers are often looking for a shiny new hack that promises fat loss. Historically, ketogenic diets got their start as a way to treat epilepsy. Today it’s more about weight management, thanks in part to ongoing research looking at the ketogenic diet as an obesity treatment. Of course, #keto has over 9 million posts and counting on Instagram, which helps explain the rapid rise to popularity. There’s no doubt keto is riding the latest crest of the social media wave. The phenomena of eat-like-me in order to look-like-me is alive and well.

In terms of efficacy, the role of the ketogenic diet in the long-term management of body weight is ‘not well established’ based on current research, which means more research is needed (wow, do I sound like a Ph.D. nutritionist or what?). If followed strictly for the long term, the keto diet could potentially cause problems like kidney damage, micronutrient deficiencies or other serious issues like severe hyperlipidemia as has been suggested by cardiologists like Dr. Joel Kahn.

Medical concerns aside, it’s the rare consumer who can go full-on ketotarian and indefinitely adhere to such a severe carbohydrate restriction. Even if sticks of butter are kept in check, there are only so many tablespoons of olive oil, slabs of salmon and bags of avocados a person can eat. For most of us humans, a slice of bread or bag of chips will creep back into the eating equation at some point. Odds are, this hit of carbs will physiologically derail ketosis, and psychologically derail adherence.

On the macronutrient front, one quick look at the ‘Snackwell effect’ and two things are apparent. First, that macronutrient battles have ensued for decades…literally decades. Second, the current swing towards fat is the opposite of the low-fat 1990s when it was cast as the evil villain, which only resulted in increased refined carbohydrate and sugar intakes.

Hopefully, the net effect of keto may be that more consumers no longer fear fat, which will be both a good and long overdue thing. The key will be finding a non-fadish approach – which means up to 35% of total calories from fat, not 85%. Expect the macronutrient pendulum to continue swinging wildly in the meantime.

This article was originally published on FOODSCAPE finds