Should We Design Our Diet Around Our DNA? 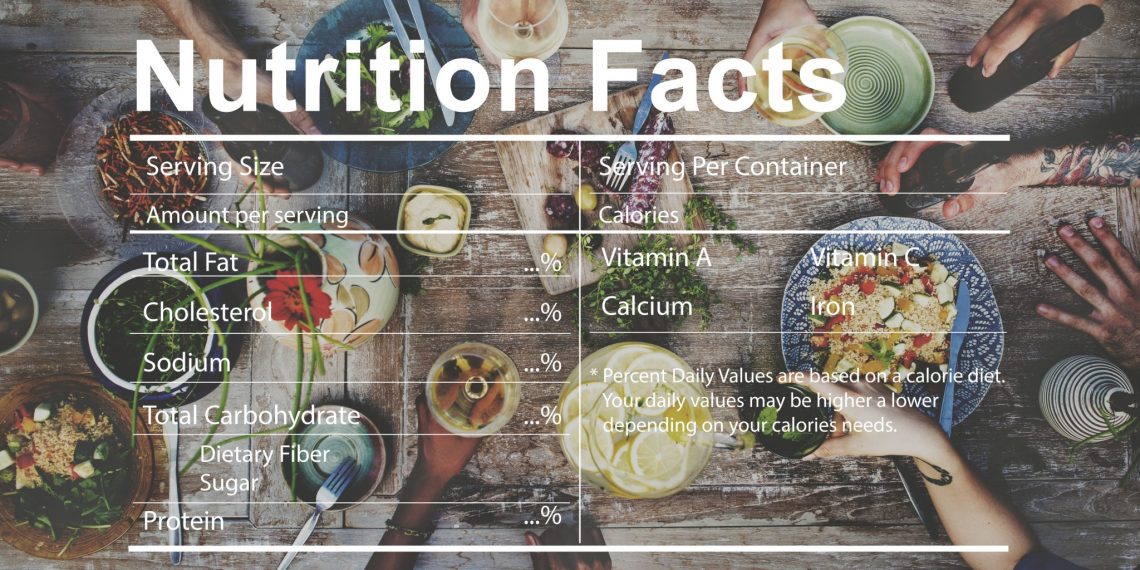 Melissa Adamski (MND, BSC, APD) discusses nutritional genomics and should we be recommending a ‘DNA diet’ to patients?

A “DNA diet” that’s tailored to your genetics?  No, it’s not science fiction. The idea that diet and nutrition recommendations can be personalised to an individual’s genetic profile is becoming more mainstream, with both the public and healthcare professionals becoming more interested in this concept.

Let’s take a closer look at whether we can really use information from our genes to guide dietary recommendations for patients.

It’s been 15 years since the human genome was mapped, and during this time our knowledge of it has expanded considerably. We’ve learned how genes may have an impact on health, including how they may affect nutrition requirements. We’ve also learned the extent of human genome variability, with millions of variations (or polymorphisms) having been identified. So, while over 99% of the human genome is identical in any two people, we know now that the (approximately) 0.1% of differences make each of us distinct individuals. Polymorphisms, such as single nucleotide polymorphisms (SNPs) play a role in different disease risks, metabolic rates and nutritional requirements between individuals.

We need to look at common polymorphisms differently from the more traditional view of genetics, where a ‘mutation’ in the genome can result in the development of a rare, and often, serious disease/condition transmitted to the progeny following the Mendelian pattern of inheritance. Common polymorphisms are usually considered gene-environment (or gene-nutrient) interactions, which means the environment still plays an influencing role in an individual’s health.

This new knowledge of common polymorphisms highlights how individual we all are, and – in relation to nutrition and diet – raises the question of whether ‘one-sized fits all nutrition guidelines’ are now appropriate, or if we need to tailor recommendations according to our genome.

What is nutritional genomics?

Nutritional Genomics is the science that looks at the relationship between our genes and their variants, nutrition and health. This can be further broken down as follows:

Should I be recommending a ‘DNA diet’ to patients?

This is a very exciting time for nutrition science: it would be great to test a person’s genes, then be recommend an appropriate diet. However, at this stage the science is very complex, and it’s common for research to unearth more questions than it provides answers. While there is a growing body of evidence to help inform our understanding of gene-nutrient interactions, less is known about the translation of this science into practice.

Currently patients can access information on their genes (including gene-nutrient interactions), through direct-to-consumer tests, or tests conducted via a range of healthcare professionals (whose training in genetics may vary). We need to be able to provide evidenced-based advice and information to patients who may be seeking clarification about tests already conducted or asking if they should have a test done.

When advising patients on nutrigenetic tests, a number of factors need to be considered, including scientific validity, clinical validity, clinical utility and ethical, legal and social issues. Recently guidelines for examining scientific validity of gene-nutrient interactions have been published which are aimed at healthcare professionals, such as doctors and dietitians; however, there is less known about the clinical utility of these tests. There are some initial guidelines for utility of some nutrigenetic tests, which is a great start (see below for examples for MTHFR testing), and it will be good to see more of these developed in the future as the science continues to be explored.

So at this stage while the evidence continues to show promise for informing nutrition information, the complexity of this area of science means that recommending everyone follow a DNA diet is a little way off at this stage. While there may be some specific areas where genetics may be able to provide some guidance for nutrition recommendations, we must consider a range of factors first, such as clinical utility and ethical issues, before recommending testing to patients.

About Melissa: Melissa Adamski MND, BSC, APD is an Accredited Practising Dietitian working in the area of nutritional genomics in education and research. She currently works in The Department of Nutrition, Dietetics and Food at Monash University and runs her own private practice. Through her work with the department, she currently runs a two-week online course for GPs called Food as Medicine: Food and our Genome which is recognised by RACGP for QI&CPD points. Melissa is also a member of Dietitian Connection.