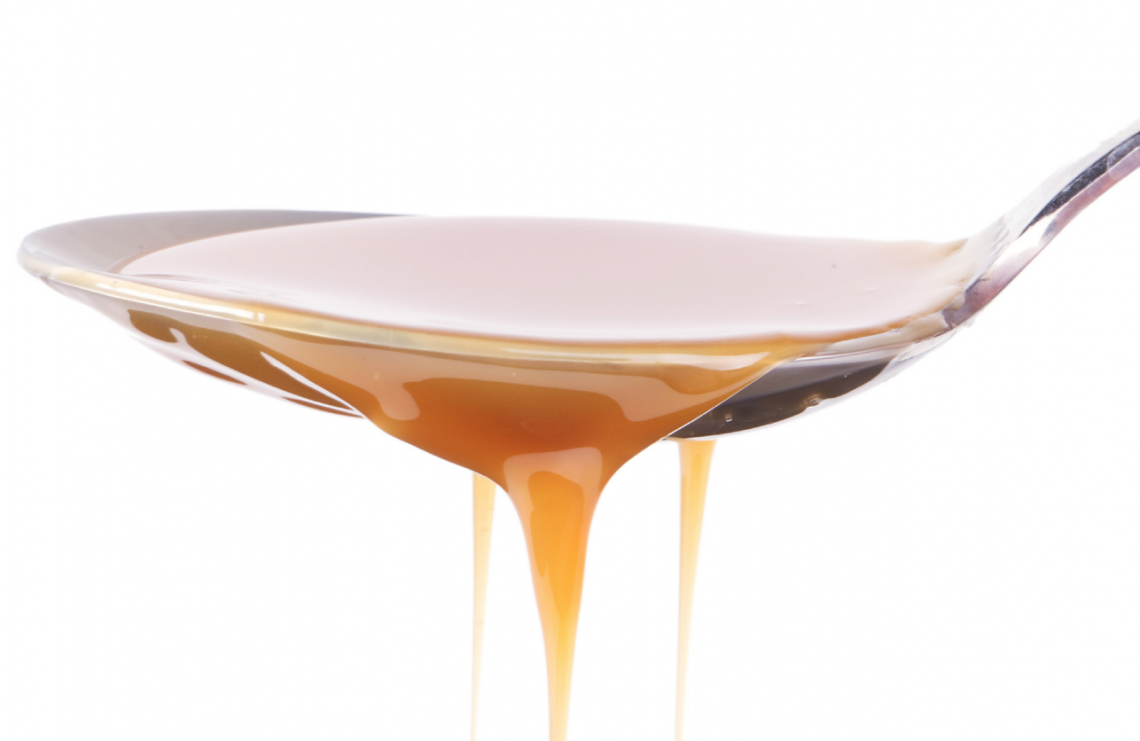 Chronic disease is on the rise, with cases of heart disease, cancer and diabetes increasing at alarming rates. These rapid increases have been blamed, in part, on our love of food containing high amounts of added sugars such as cakes, lollies and soft drinks. However, some of the media and self-proclaimed nutrition experts have focused the blame on one molecule, fructose, for the rise.

Self-proclaimed nutrition experts Sarah Wilson, a journalist, and David Gillespie, a former lawyer, have spread the misconception of fructose, a component in table sugar and many fruits, being the sole cause of obesity and chronic disease.

Ms. Wilson claims that fructose is bad because it overloads your liver causing the fructose to be turned into fat which then leads to poor health and obesity. This statement is misleading; your liver will not be ‘overloaded’ if you consume fructose. However, like any other food, if you consume more than your body needs it will be turned into fat. Small amounts of fructose will be converted into glucose and used as an energy source in the body.

While Mr. Gillespie claims that fructose is responsible for a multitude of chronic diseases including gout, hypertension, depression, and erectile dysfunction. Despite these claims, there is no substantial evidence that links fructose exclusively to any sort of disease.

What about added sugars, aren’t they a problem?

Added sugars are a worldwide issue when it comes to the obesity and chronic disease epidemic. America’s use of high fructose corn syrup (HFCS) and the worldwide use of table sugar, or sucrose, have been heavily studied to determine their negative health effects. However, the reality is most added sugars are often found in energy dense foods and beverages, so it is not the added sugars specifically causing the problem but rather the extra calories being consumed.

The United Kingdom has reacted and passed legislation that will now tax beverage companies like Coca-Cola® on the amount of sugar they add to their products.  Their goal is to reduce the consumption of high energy drinks and start the decline in obesity rates.

With scientific findings being distorted and the media supplying ‘expert’ opinion, the public have demanded ‘healthier’ alternatives. This has seen a large range of sugar alternatives turn up in our supermarkets, including Equal®, Natvia™, Splenda®, and Agave syrup.

Brown rice syrup is the sugar alternative because of its composition which contains no fructose, only glucose. Being solely glucose means it is already in the body’s energy form and can be easily absorbed and used by our bodies. However, this also means that brown rice syrup has a high glycaemic index (GI), much higher than sucrose.

GI is a measure of how quickly foods change our blood glucose levels. A high GI means that blood glucose levels ‘spike’ quickly, and often results in a sugar high. While a high GI does not make a food ‘bad’, per se, having a large portion of a high GI food is not recommended as this introduces a large supply of energy quickly which may turn to fat, and over time lead to obesity and disease.

Sugar and the Food Supply

Australia has a large sugar cane industry throughout Queensland and northern New South Wales, amounting to $2 billion of our exports. If consumption of sucrose, the main product from sugar farming, was to decrease worldwide this would have a huge impact on the Australian sugar farming industry. However, replacing sucrose with brown rice syrup may increase Australia’s rice farming industry, which in turn may provide alternate crops for sugar cane farmers.

Another issue that may be present with increased brown rice syrup consumption is arsenic contamination. Australian regulations limit the amount of arsenic detectable in food; however, contamination is still possible. Arsenic is especially dangerous in large amounts as it is linked with certain cancers and heart disease.

So what should I do?

Brown rice syrup is no healthier than table sugar. Just like glucose is no better than fructose. Human bodies are able to utilise both, and both in excess can cause disease.

To turn the tide against obesity we need to be reducing our total calorie count including our added sugars. This means we need to be following a healthy and balanced diet full of colourful fruit and vegetables as well as lean meats, low fat dairy and whole grains. But remember next time when you are grocery shopping, don’t waste your money by buying brown rice syrup.