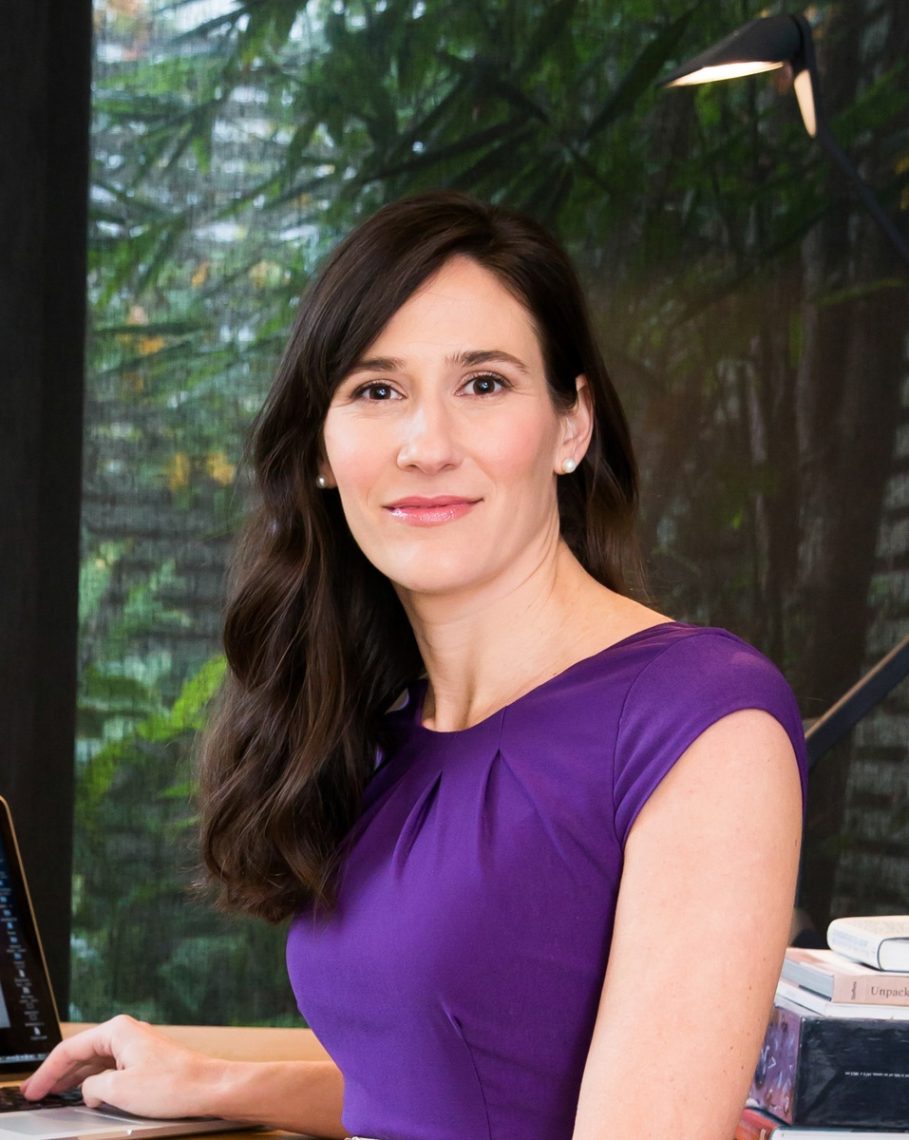 A friend once told me a story about Jorge Rodriguez, an Old West bank robber from Mexico who operated along the Texas border around 1900. Rodriguez was so successful that the Texas Rangers established a special force to try to stop him.

Late one afternoon, one of the Rangers saw Rodriguez slipping across the border back into Mexico and trailed him at a discreet distance. He watched as the outlaw returned to his home village and mingled with the people in the square. When Rodriguez went into his favourite cantina to get a drink, the Ranger slipped in. With a pistol to the bank robber’s head, the lawman said “Jorge Rodriguez, I know who you are. I’ve come to get back all the money that you have stolen from the banks in Texas. Unless you give it to me, I am going to blow your brains out!”

Rodriguez could see the man’s badge and could discern his hostile intent, but there was a problem….he didn’t speak English. He began speaking rapidly in Spanish to explain, but the Ranger couldn’t understand a word because he didn’t speak Spanish! A young boy came up and said in English “I can help. I speak English and Spanish! Do you want me to translate?” The Ranger nodded and the boy quickly explained everything that the Ranger had said.

Nervously, Rodriguez answered “Tell the Texas Ranger that I have not spent a cent of the money. If he will go to the town well, face north and count down five stones, he will find a loose one there. Pull it out, and all the money is behind there. Please tell him quickly!!”

The boy looked back at the Ranger and said “Senor, Jorge Rodriguez is a brave man. He says he is ready to die.

When I first heard this story, I have to admit that it made me laugh out loud. I didn’t see the twist coming (but I am often a bit naïve when it comes to bad jokes). I hope it gave you a giggle too! But, either way, it does communicate a key point: it doesn’t matter how much we preach, if our audience doesn’t get what we’re saying, we won’t get our message across. I often hear colleague’s complaining that people don’t listen to us, even though we’re the ones with the knowledge, evidence and degrees. Nowadays, when people don’t ‘get’ what I’m saying, I’ve learnt to ask myself why not. Not just, ‘they must be stupid’ or ‘my message is wrong’, but how can I communicate in a way that will resonate with my audience. I don’t have all the answers, but if you haven’t tried these tips already, they might be a good place to start…

1. Firstly, we need to value people. As long as we’re focused on ‘getting OUR message across’, our emphasis is on what WE want rather than what our audience wants. We need to start by listening. REALLY listening.

2. Secondly, actions speak louder than words. They say that only 7% of what we say is believed, but the WAY that we say something accounts for 38%. Are we showing our audiences that we understand?

3. And, finally, I believe that we need to learn to more succinct. Remember how hard it was to keep your university essays to less than 1000 words? It’s much easier to ramble than to get a message across clearly and concisely; to do so you need to be very clear on what you’re trying to say. I believe that we live in a culture where we feel that we always need to ‘do’, and often don’t allow ourselves enough time to think. So, consider scheduling some thinking time, so that you can cut across the clutter and clearly communicate with your audience.

I hope this got you thinking about ways that we can communicate our messages more effectively. I’m sure that you have some great tips to share too. I’d love to hear them, so please comment on Dietitian Connection’s social media channels and copy me in!