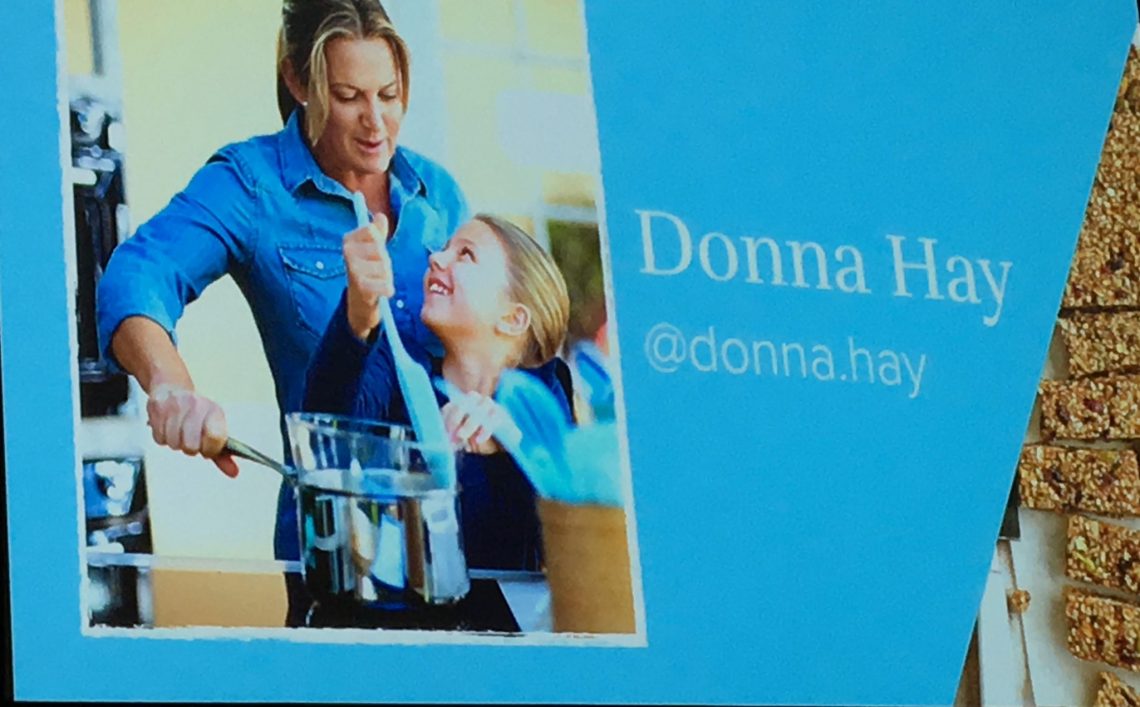 Imagine: a room packed with foodies. A beautiful lunch, spread before you. And, as your keynote speaker for this divine setting? The one and only Donna Hay. 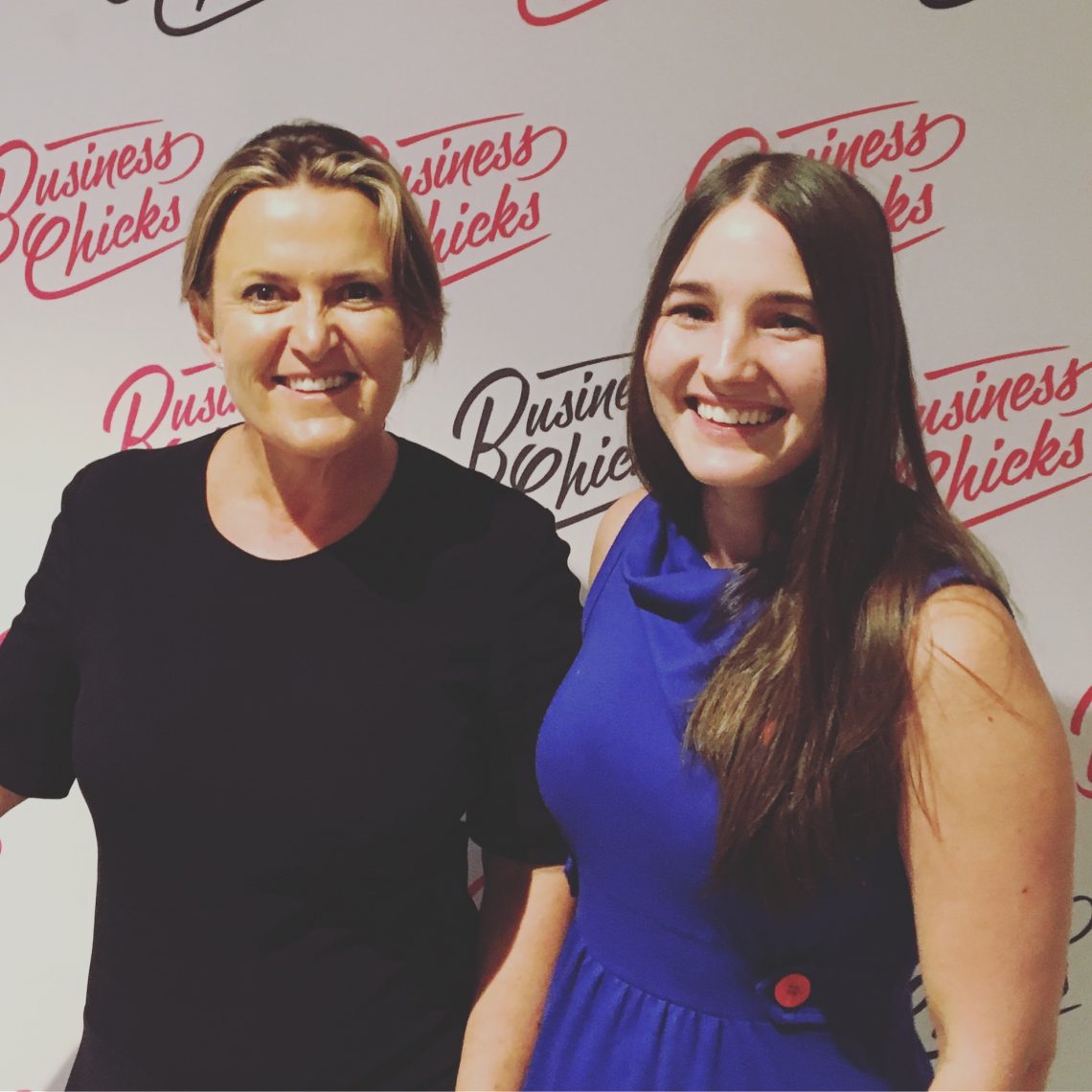 Ah, sometimes it’s hard work attending numerous social functions, so you can stay in the know and connect with influencers. But this Business Chicks luncheon with Donna Hay was certainly not one of those times! Allow me to share the day’s highlights with you.

Donna calls herself a food stylist and recipe-book author, but she is being modest. She is, by all accounts, a trailblazer, and an outstanding role model for females in food. And she’s also the epitome of someone who identified a niche in the market that was going unfilled, and built an empire to fill this gap.

Donna started cooking at the young age of 8. As she developed her passion and thought about career paths, she came to realise that home economics teaching and chef life was not for her. Instead, because she discovered that  “all baking is a science”, she decided to study food science.

Donna then became fascinated by the art of food styling, and soon scored gigs with Marie Claire and NewsCorp. Though things went slightly pear-shaped for her in these jobs, she did, crucially, form key business relationships that ultimately helped her to start her own magazine and build the empire that she oversees today.

So how is Donna’s story relevant to nutrition leaders?

Donna didn’t let the rise of the Internet and social media slow down her business growth. Donna Hay Magazine and Donna’s cookbooks have “survived” digital disruption by embracing e-book and online formats. Donna also believes that social media has made the “foodie scene” more engaging, thanks to vibrant online discussions and instant feedback from consumer foodies on recipes and food.

Donna’s latest cookbook and television series, called Basics to Brilliance Kids, is about introducing nutrition and instilling a love of cooking from a young age. She offers ideas on changing food culture by taking classic kids’ recipes and sprucing them up with a healthy, fun and adventurous twist.

Making food fun and adventurous? That’s all Donna, and we love it.